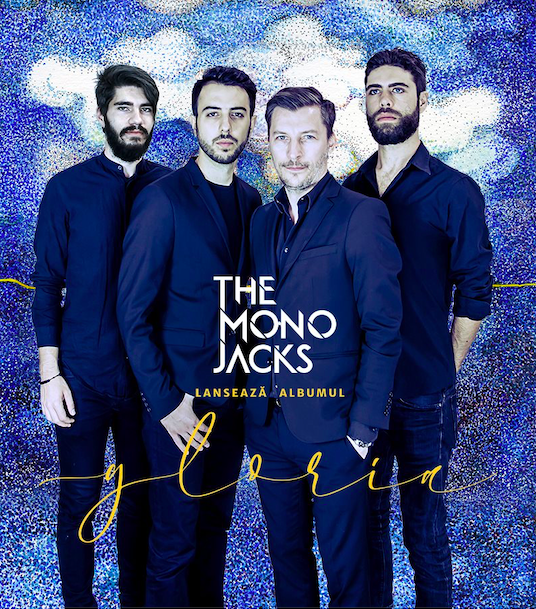 The Mono Jacks alternate between alternative rock and post-punk touches, echoing forebears such as Interpol and The National: A collection of thoughts and feelings in musical form. You'll easily get entranced watching their thoughtful, energetic live shows and their rawness, encapsulated underneath a laywer of pervasive melancholy, will captivate you.

The band was founded in 2008 by Doru Trăscău, known to the Romanian audiences as lead vocalist for the early 2000’s Romanian grunge icons ab4. Thus, The Mono Jacks had all the makings for an excellent debut, with an album released in 2010 and an enthusiastic response to their single „Maria”. Meanwhile, the band started gaining significant live exposure, touring in clubs as well as big European festivals: Sziget, Exit Festival, Eurosonic Noorderslag, ARTMania, TIFF.